Morgan has been awarded bronze certification from the Defence Employer Recognition Scheme (ERS). This award acknowledges the company’s support of the Armed Forces community and its commitment to serving personnel, both regular and reservists, veterans, and military families.

Less than a year ago, Morgan signed the Armed Forces Covenant, pledging to support and champion the contributions of those who have served. Since then, the company has engaged in several initiatives to support defence personnel and veterans, including employment opportunities and fundraising initiatives.

One of the key partnerships Morgan has formed is with Mission Motorsport, The Forces’ Motorsport Charity. In 2022, proceeds from bi-monthly “Meet At Morgan” events helped to raise £5,000 for the charity. A host of initiatives and support is planned for 2023, beginning with Morgan’s attendance at Mission Motorsport’s National Transition event on 27th February at Silverstone Circuit.

“It’s fantastic to receive Bronze in the ERS and we look forward to the year ahead as we implement our covenant pledges and continue to promote the benefits of the scheme,” says James Griffin, US Operations Manager at Morgan Motor Company.

The company has made a clear commitment to support the serving and former serving armed forces community, both locally and within its own organisation. Morgan is grateful for the ongoing support and guidance from the Mission Automotive initiative and Regional Employer Engagement Director at Defence Relationship Management as it progresses in its journey supporting the Armed Forces.

“Recognising the skills that those who have serviced in the Armed Forces can bring to this proudly British company, whilst at the same time offering new and rewarding career pathways to them, will undoubtedly result in bright futures for all stakeholders,” says Jo Thoenes, Mission Automotive Account Manager, Mission Motorsport.

Morgan is proud to receive this recognition and looks forward to continuing to support the Armed Forces community in the coming years. 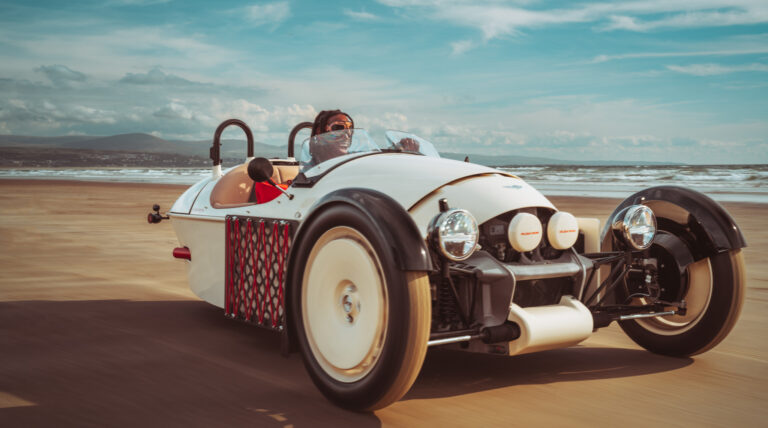 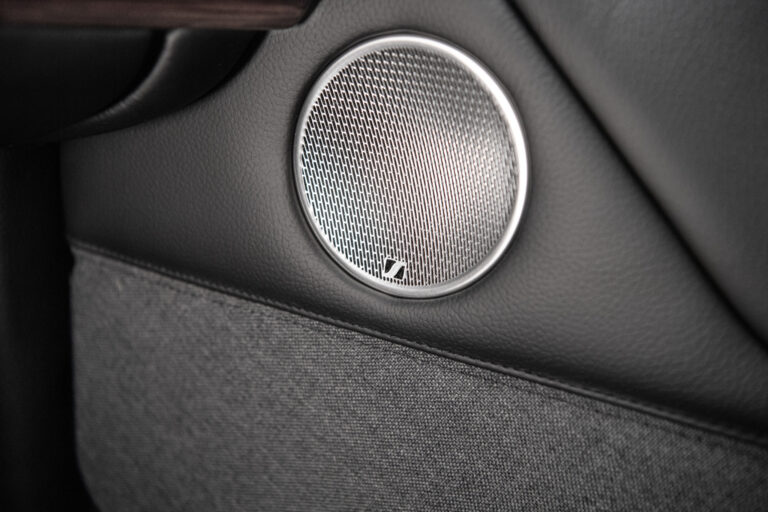 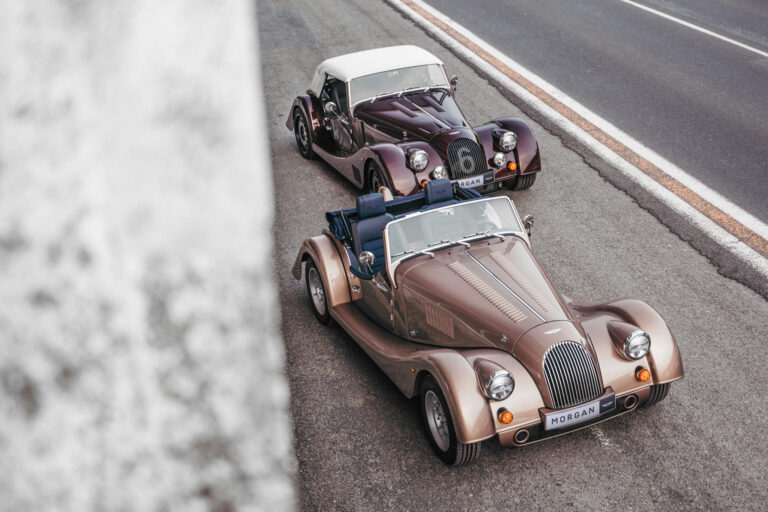 Introducing the new Plus Four & Plus Six
In line with its philosophy of continual evolution, Morgan Motor Company is reimagining its Plus Four...
Read More
No posts found