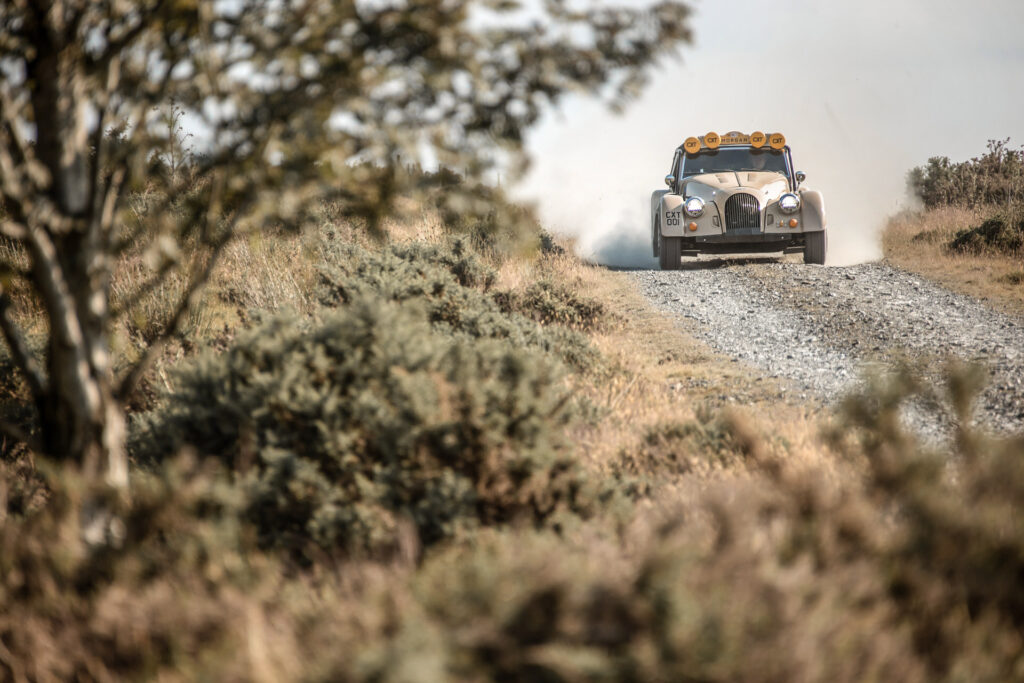 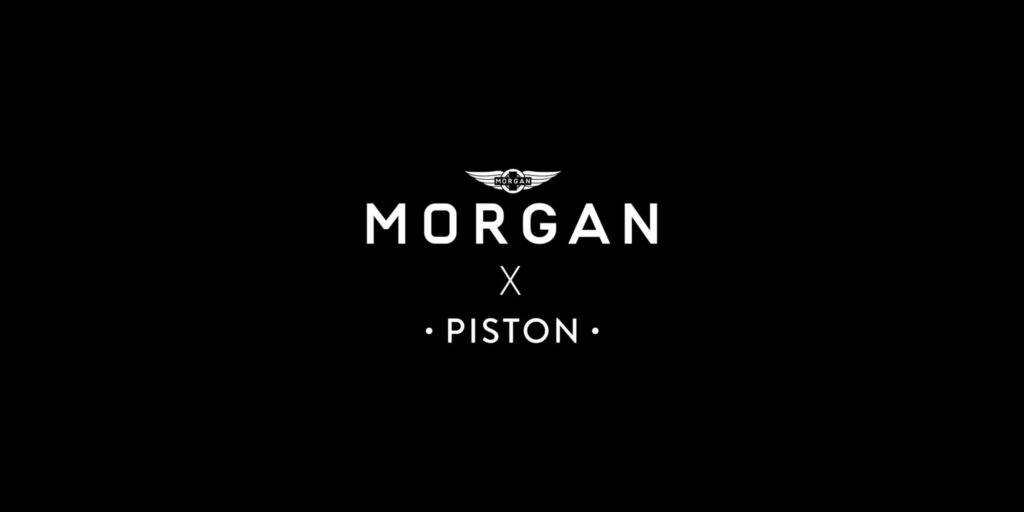 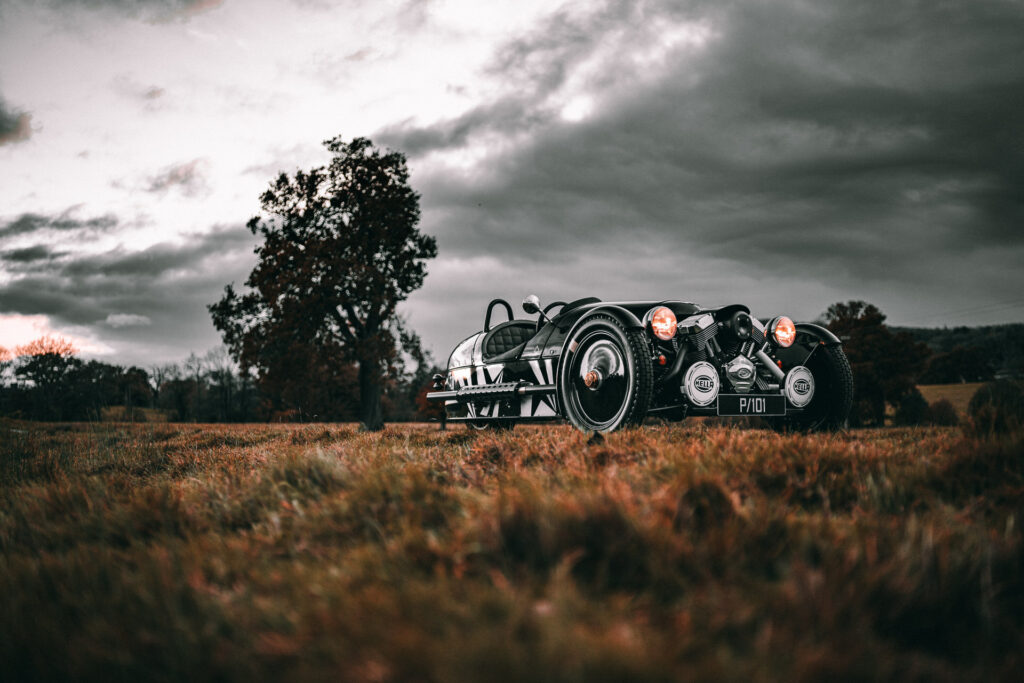 The Morgan Motor Company is marking the end of production of one of its most well-loved models, the 3 Wheeler, with the announcement of the P101 edition. The 3 Wheeler In 2020, following an 84 year production run, the Morgan Motor Company has built its last four wheeled car on a traditional steel framed chassis. 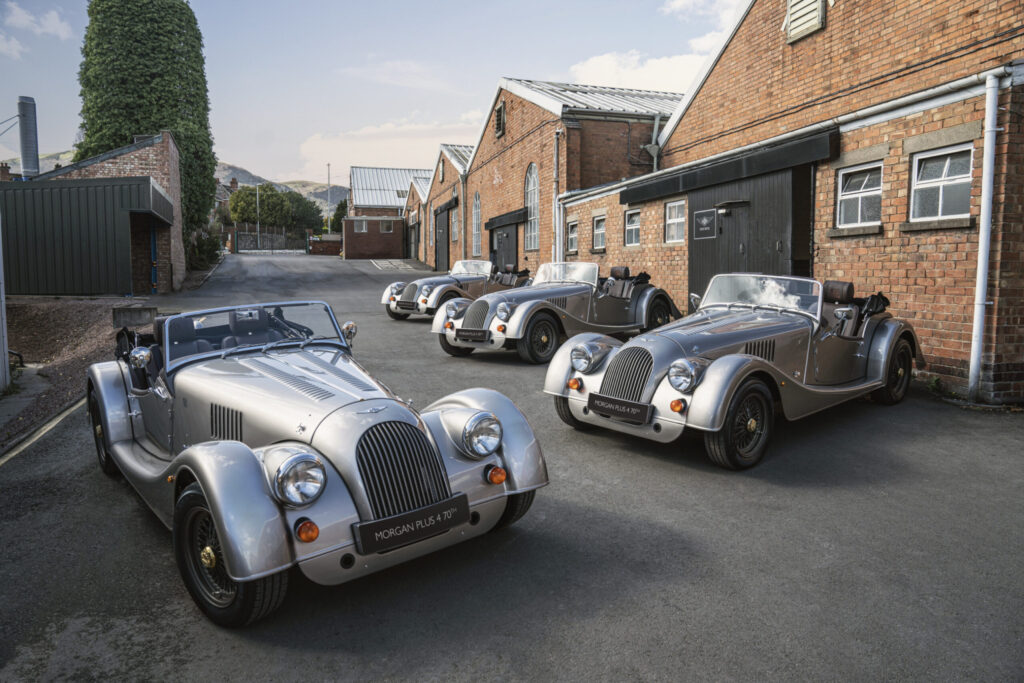 The first celebratory Morgan Plus 4 70th Anniversary models roll off the line at Pickersleigh Road. 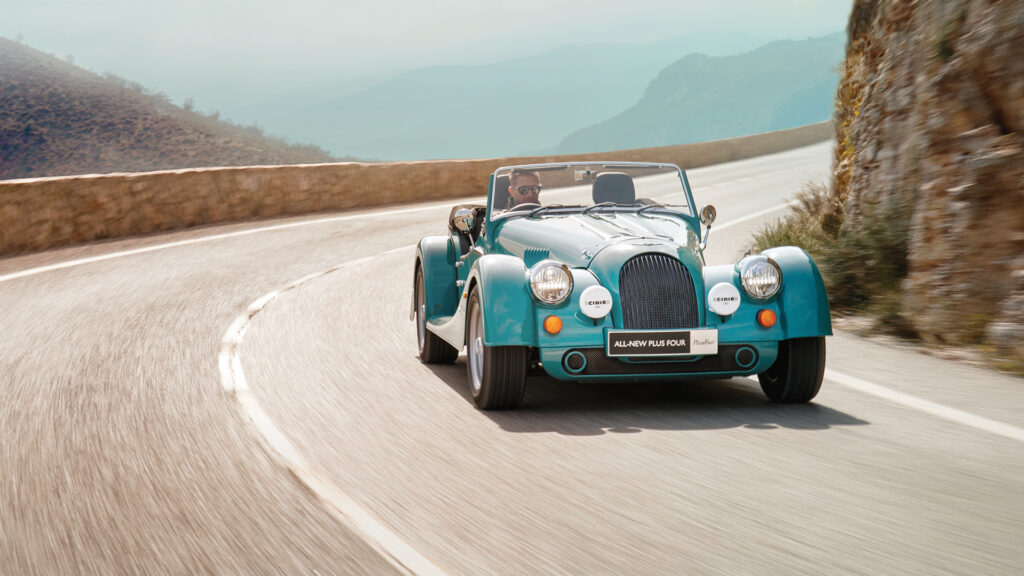 The all-new Morgan Plus Four has today been officially unveiled. Featuring a bonded aluminium platform and a 255 bhp turbocharged four-cylinder engine, it heralds a new dawn for the company.

Plus 4 Goes Platinum: The Morgan Plus 4 70th Anniversary Edition 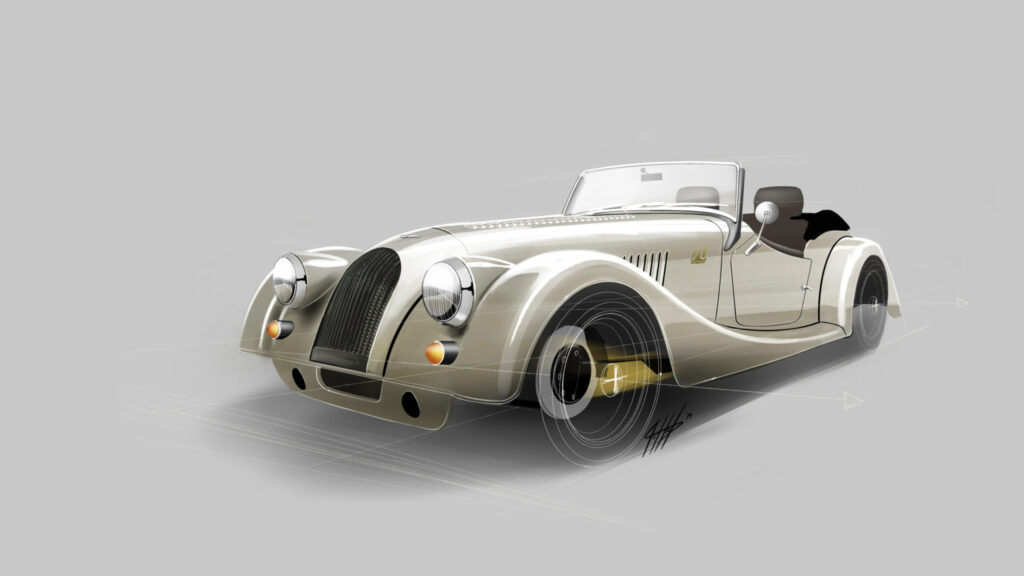 As production of Morgan’s steel chassis draws to a close, a special Plus 4 celebrates 70 years of Morgan’s most popular model. In 1950, the first Morgan Plus 4 rolled 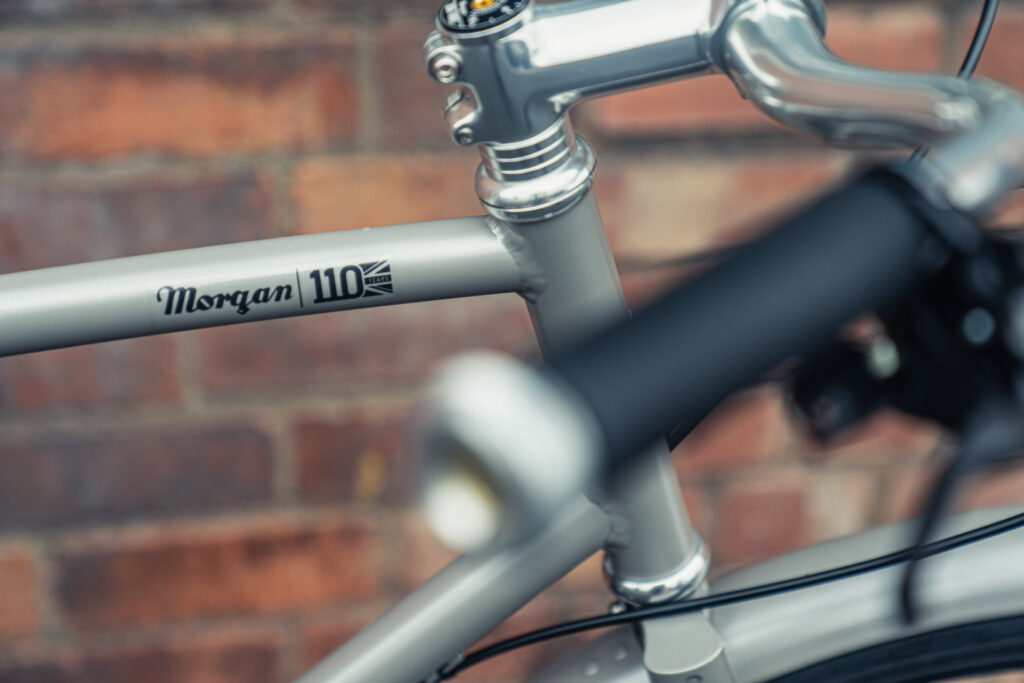 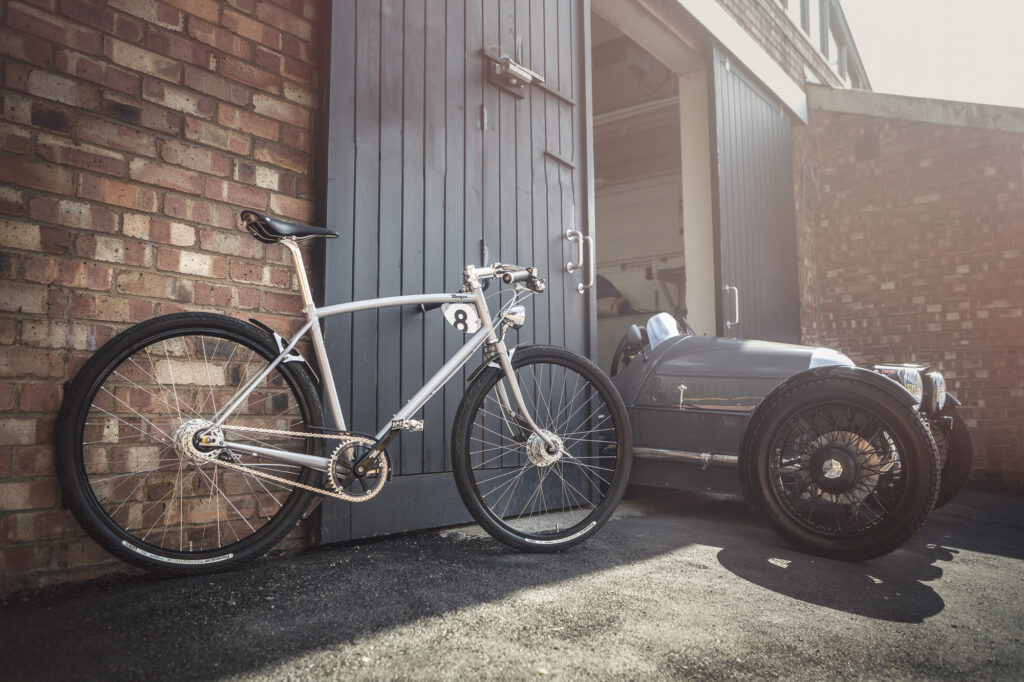 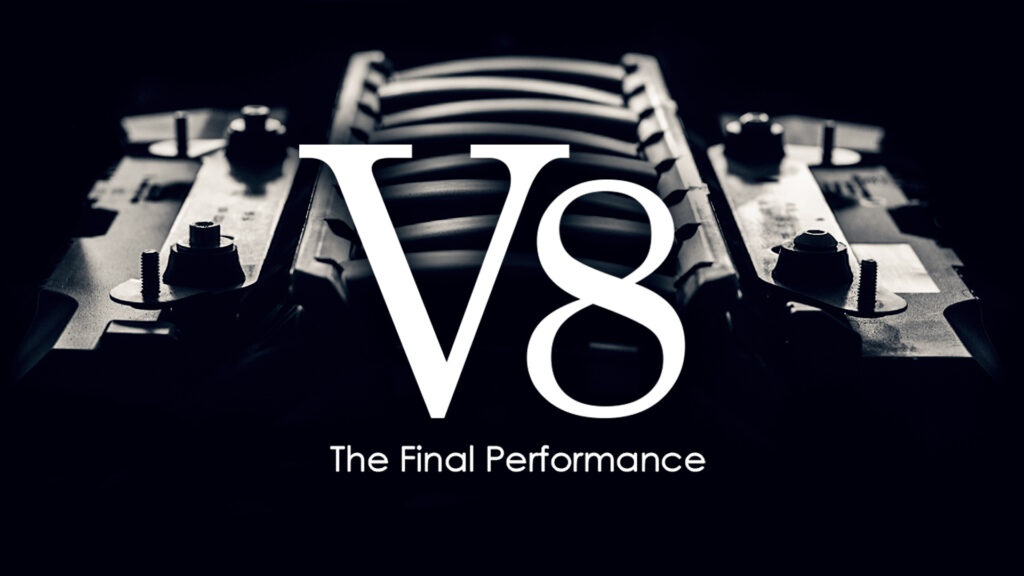 Morgan Motor Company and UWRacing compete for the first time in the Mission Motorsport Race of Remembrance 2018, held at Anglesey Circuit on 11th November 2018.

Menu
We use cookies to ensure that we give you the best experience on our website. If you continue to use this site we will assume that you are happy with it.Ok