It was less than two months ago that news of the Morgan Plus 4 70th Anniversary Edition was announced. A run of just 20 cars – celebrating the 70-year production run of the steel-chassis Plus 4 – would be built and, even before production had begun, each one had been earmarked by a customer keen to be a custodian of this important piece of Morgan history.

Now, the concept has become a reality. Last week, the first four 70th Anniversary Edition cars completed their painstaking build by the team of craftsmen and women at Morgan’s factory in Malvern, UK.

Outside the workshops on Pickersleigh Road, they wait to be shipped to eager customers in the UK and overseas. The sun glints off their Platinum Metallic paint, a colour carefully chosen by Morgan’s designers to ­­highlight the cars’ honed nuances, details which have been refined over seven decades; and their iconic silhouettes. The distinctive hue of the bodywork is complemented by satin dark grey wire wheels with brass ‘knock on’ wheel nuts, a motorsport-inspired front valance and an exterior black pack including a black stone guard, A-pillars and sidescreens.

Less obvious, until you step a little closer, is the gold chassis. It’s the first time Morgan has painted a chassis in this colour, but it’s for good reason – the edition marks the end of production for the company’s steel chassis, which has been in production since the launch of the Morgan 4-4 in 1936. In fact, the Plus 4’s successor, the Plus Four (referred to with a wordmark as opposed to the numerical reference), which uses the CX-Generation bonded aluminium platform, is already in production. 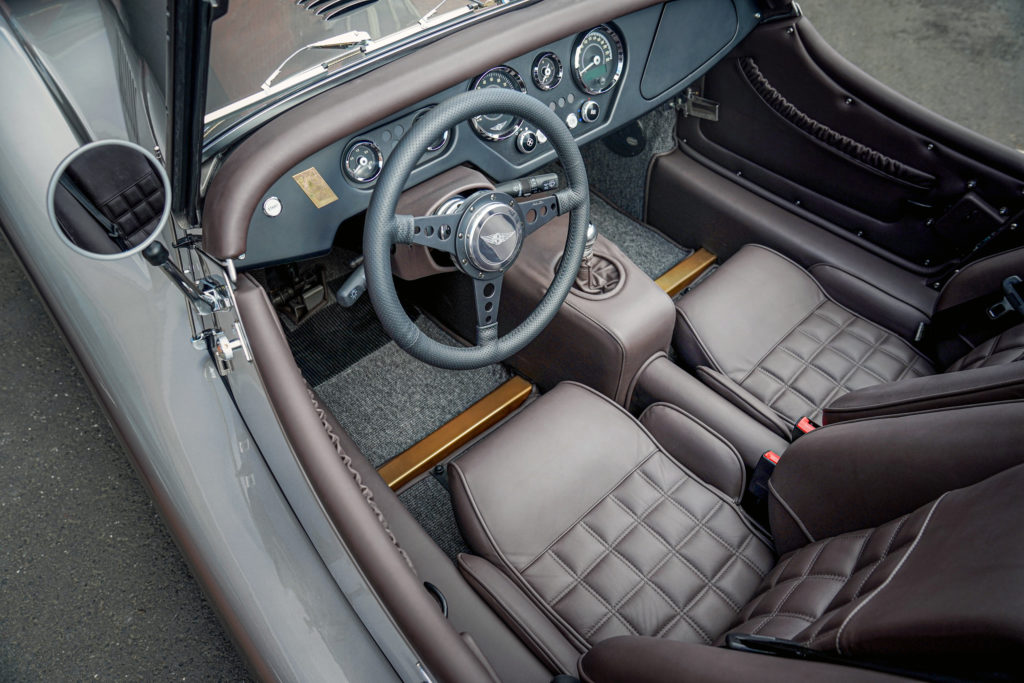 Steve Morris, Morgan Chairman and CEO, said: “It has been fantastic to witness the first Plus 4 70th Anniversary models complete production. They represent the last steel chassis models, and we are delighted to be able to celebrate such a significant milestone in this way. It’s a poignant moment as the first CX-Generation Plus Four models are built alongside the final steel chassis Plus 4 models. We feel that both models represent the true qualities of a Morgan sports car.”

Jonathan Wells, Morgan Head of Design, said: “As the design team creating the Plus 4 70th Anniversary Edition, our aim was to create a classic look, yet one that exudes the significance of what it represents. A mix of premium tones, high-quality materials, and exquisite details reflect the essence of the venerable Morgan Plus 4, and provide a fitting tribute to the steel chassis that has formed its backbone since it was launched in 1950.”

The completion and distribution of the first cars came just before the Morgan Motor Company took the decision to close its factory for one month as part of efforts to combat the spread of the coronavirus (COVID-19). For the first time since World War II, the Morgan factory will close for an extended period, beginning 25 March 2020. 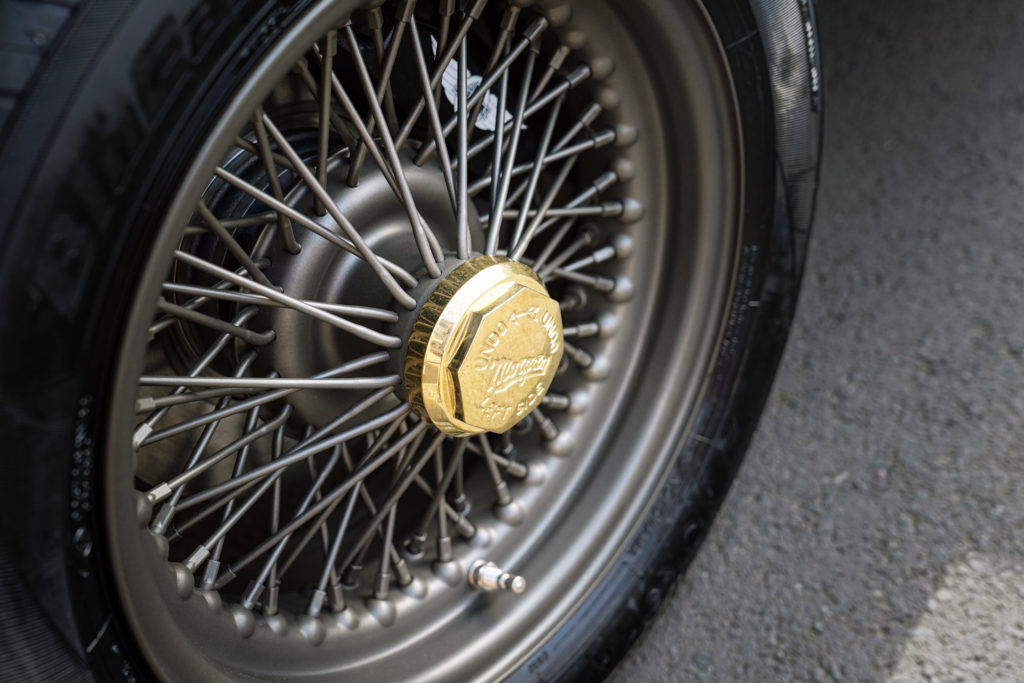 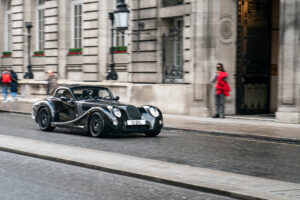 Fashion entrepreneur Christopher C explores the synergies between his own industry and Morgan, and why his Aero GT made the natural choice…

Morgan Plus Four giveaway raises for £1.39m for coronavirus relief

The giveaway of an all-new Morgan Plus Four in the BBC’s The Big Night In appeal has raised £1.39m to support the

How to maintain your Morgan during lockdown

The current situation has left many of us with a bit more time on our hands. But beyond checking the fluids and polishing your Morgan